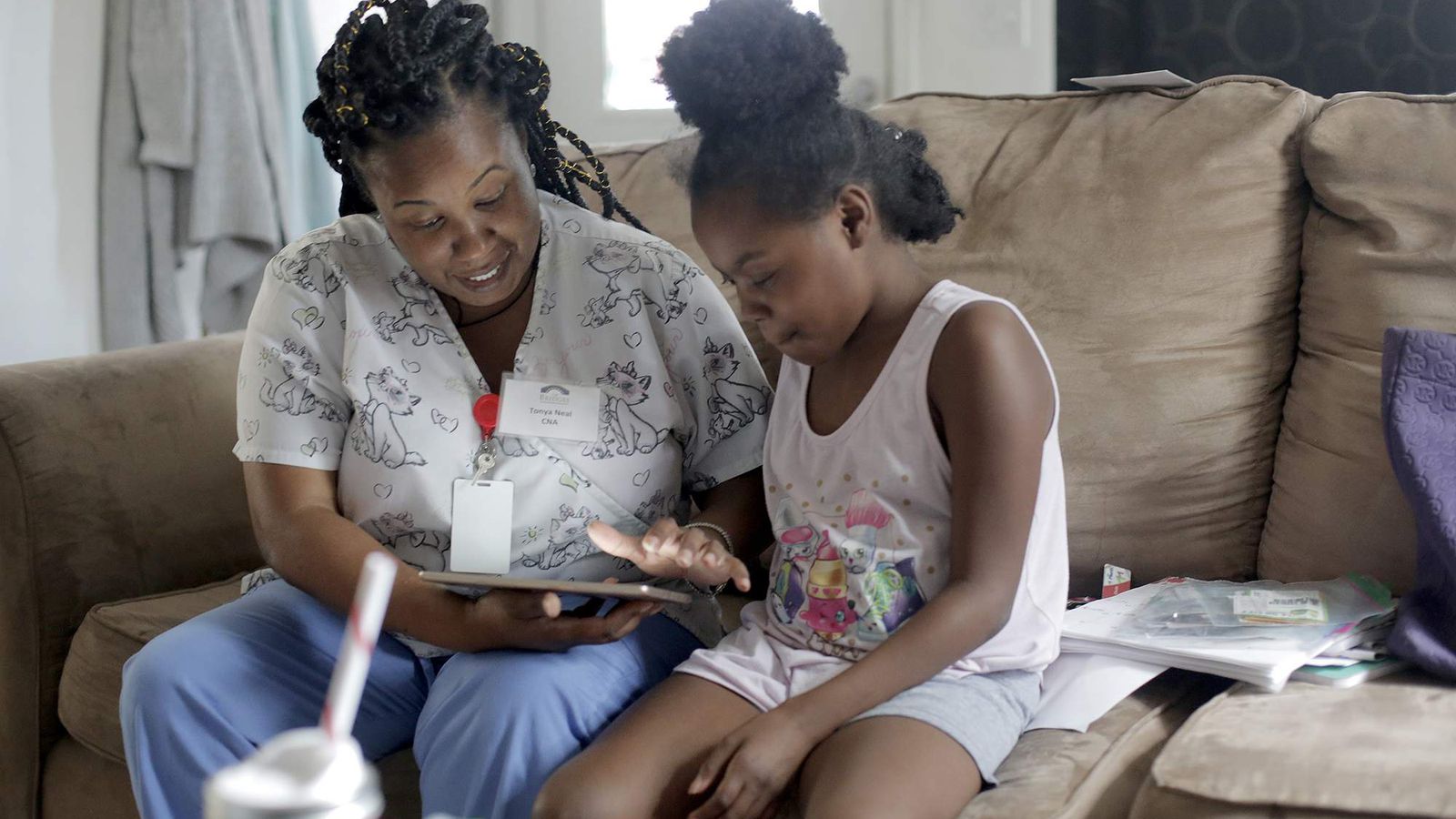 TAMPA — Starting Oct. 24, a group of Tampa homeowners will once again make their mortgage payments to Habitat for Humanity Hillsborough instead of to a real estate investment firm.

Habitat announced today that it has repurchased 12 mortgages from Southeast Property Acquisitions, ending months of confusion and controversy. Southeast’s history of buying and flipping houses had sparked worry among the 12 homeowners that they might lose the houses they had helped to build.

“Although this unfortunate situation should have not happened, we are grateful to be back where we started,” the homeowners said in a statement. ” There is still a long road of recovery and trust to be re- established with Habitat for Humanity. It is our prayers that Habitat has learned from this and that no other Habitat families will have to go through the pain and suffering that we did.”

In a brief release, Habitat Hillsborough said it and Southeast “agreed that it is in the best interests of the homeowners for Habitat to reacquire the loans.” Tina Swain, the non-profit’s CEO, sent a longer email to the homeowners Monday.

“I know this has not been an easy process,” she wrote, “but it looks like we are headed in the right direction.”

Habitat did not disclose how much it paid to repurchase the mortgages, which Southeast bought for $200,000 in June. Anthony K. Brooks, chair of Habitat Hillsborough’s board of directors, said several weeks ago that board members personally contributed money to buy back the loans.

At the time of the sale to Southeast, many of the mortgages were in default although Habitat had not begun foreclosing. The homeowners said they feared Southeast would moved quickly to take their houses: one accused a Southeast rep of a “rush job” in pressuring her to deed her house to the company in lieu of foreclosure.

Habitat for Humanity helps low-income Americans become homeowners. They spend hundreds of hours helping build their houses in return for a deed and a zero-interest mortgage. Like most lenders, Habitat affiliates sell their mortgages to get money for more houses but the Hillsborough affiliate acknowledged it violated policy by selling the 12 mortgages to a company that is not government-regulated.

Contrary to federal guidelines, Habitat Hillsborough also failed to notify the homeowners at least 15 days in advance that they would be making their mortgage payments to a different loan servicer. Southeast, complying with the guidelines, sent out notices earlier this month that servicing of the loans would switch back to Habitat as of Oct. 24.

In their statement, the homeowners thanked Kella McCaskill, a Tampa Realtor who contacted the media about the loan sale and helped explain legal jargon to them.

“It is because of her that our situation was heard,” they said, adding they hoped their experience would “shine a light on shady practices that go on in the mortgage industry.”

In her email to homeowners, Swain said Habitat Hillsborough would meet in November with those who are delinquent on their mortgages to discuss payment arrangements.

Habitat Hillsborough, started in 1987, has built or renovated more than 200 houses. Last year, it had 1,600 applications and built 13 homes. Its goal this year is to build 20.

When faced with the prospect of selling a house, the house you have to sell may be far from ideal. Maybe you are broke or on a time crunch, and

Tampa Bay residents are feeling the pinch of record rent hikes and local officials are looking for solutions to slow it down. The problem is, they say there’s no one